Tan Kim Chuan v Tan Kim Tian & 2 Ors (and Another Appeal) [2022] 8 AMR 1, FC
Company law – Liquidators – Exercise and control of powers – Applications to High Court for directions on disposal of disputed immovable properties – Disagreement by joint liquidators and objection by contributory as to method of disposal despite initial agreement by liquidators that disposal by way of right of first refusal would be in company's best interests – Finding by High Court that disposal should be by way of open tender in view of disagreement and objection raised – Whether High Court's decision neither advisory nor purely supervisory in nature but judgment within ambit of s 67(1) of the Courts of Judicature Act 1964 – Whether High Court's decision under s 237(3) of the Companies Act 1965 or s 487(3) of the Companies Act 2016, appealable – Companies Act 1965, ss 236(3), 237(3) – Companies Act 2016, s 487(3) – Courts of Judicature Act 1964, s 67(1) 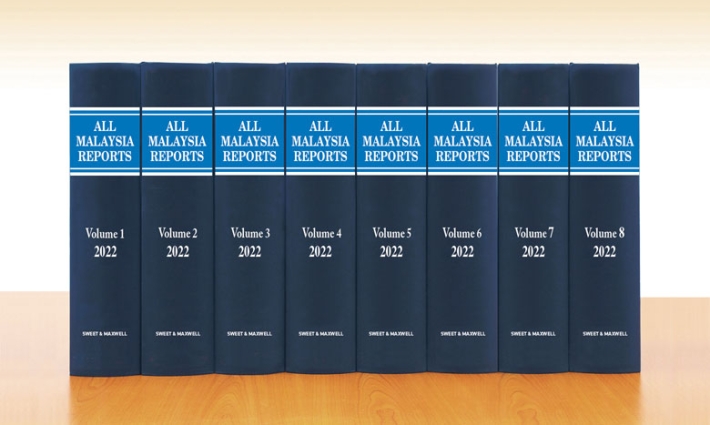 Speak to a consultant

Can't find an answer to your question?
Contact our support team.

Tell us what you think

We'd love to hear what you think
of our products and support.